H.E.A.L.T.H for Youths’s programs and workshops target youths in and around the New York metropolitan area. They are designed to complement existing academic initiatives and better equip adolescents with the skills and knowledge necessary to excel in life.

Less than a quarter of students in New York City who graduated from high school were prepared for college, according to recent data released by the New York State Education Department. In New York City, 21% of the students who started high school in 2006 graduated four years later with high enough scores on state math and English tests to be deemed ready for higher education or well-paying careers, the data revealed. 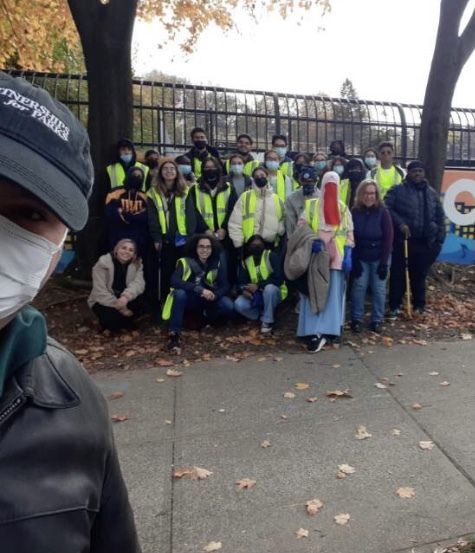 Promoting a healthy lifestyle is essential to H.E.A.L.T.H for Youths mission and core values. The good news is the prevalence of drinking among adolescents in New York City is lower than in the U.S., 32% versus 42%, respectively, according to recent data compiled by the city Department of Health and Mental Hygiene. But more than one in four New Yorkers age 12 to 20 report drinking in the past month, among those underage drinkers 52% report binge drinking and 10% report heaving drinking. Reported drinking in the past month also rose in the city among underage college students, age 18 to 20, to 57% in 2005 to 2008 from 45% in 2002 to 2005. See the Health Consequences of Alcohol Use in New York City report.

Additionally, the city's teen pregnancy rate has consistently exceeded the national rate, the city rate is 21% higher than the national, according to Teen Pregnancy in New York City 2000-2009 by the city Department of Health and Mental Hygiene. The report also found that 87% of the more than 20,000 teen pregnancies that occur annually in the city are unintended and that teens in high proverty neighborhoods are three times more likely to become pregnant than teens in low poverty neighborhoods.

Great strides have been made to assist adolescents, but there is still much more work to be done. This work can be done by non-profits such as H.E.A.L.T.H for Youths In these tough economic times, many organizations simply do not have the resources to provide additional services. We strive to fill in the gaps and enhance existing programs offered by our collaborating non-profits, schools and community organizations.